Recommended if: you want a solid Arthurian legend retelling, or are looking for Black representation or a novel about coping with loss.

Not recommended if: you hate novels in college settings, somewhat awkward pacing, or not-very-believable romance plots

Legendborn tries to do a few too many things at the same time, and as a result is a bit messy and inconsistent when it could have been great. Bree Matthews is a gifted high-school student who gets accepted to an “Early College” program at UNC Chapel Hill along with her best friend Alice. She’s excited to attend, but everything changes when her mom dies in a car accident the day after she receives her acceptance. When she arrives at UNC, she’s dealing with her grief, being a Black girl in a mostly white campus - and a secret society of demon hunters called the Legendborn.

(It’s also such a relief to read a fantasy novel that just casually has a nonbinary character in it without explaining to the reader “oh the worshippers of the unknown god choose to forsake their gender on the third solstice of the fourth moon after the spring rains fall on the yestereve of all hallow’s midnight - but I can see how a foreign traveler such as yourself meant no disrespect!” (I guess I’m now guilty of this very sin and I totally ruined it, and I’m sorry.))

The novel’s resolution is also excellent. The premise of the Legendborn is already cool - it brings relevance of the Legend of King Arthur to the present day in an inspired way - and, honestly, Deonn’s ending is comparable to that of The Licanius Trilogy in how fantastically it ties things up in a matter of pages. Keep in mind, though, that this is book 1 of a trilogy, it doesn’t tie everything up, and there is a pretty significant cliffhanger at the end of the novel.

Alice is not a good character. There’s like five minutes of okay-they’re-actually-best-friends at the start of the novel, and then Alice is basically written out of the story except when it’s convenient for the plot to have her show up for another five minutes. We don’t really see Bree taking an interest in Alice’s life ever, and Alice, not being relevant to the Legendborn part of Bree’s life, can’t take much screentime, so she has to be written offscreen for the most part. It’s very common for real-world fantasy novels to have shitty best-friend-to-the-protagonist characters, and this is no exception.

Bree has a therapist partway through the novel, and I also thought the therapist was extremely poorly handled - Deonn chose to give the therapist a significant amount of screentime by making her relevant to the plot, which in turn makes her, well, just a terrible therapist. Given how faithfully Legendborn is otherwise treating the topic of grief, I was very unhappy with this decision. It would be worth the twenty extra pages to split these characters up and write a brief actual therapy session or two, or even to rework this part completely. Anything other than what was done.

The rest will be a bit spoiler-y after the cover image. 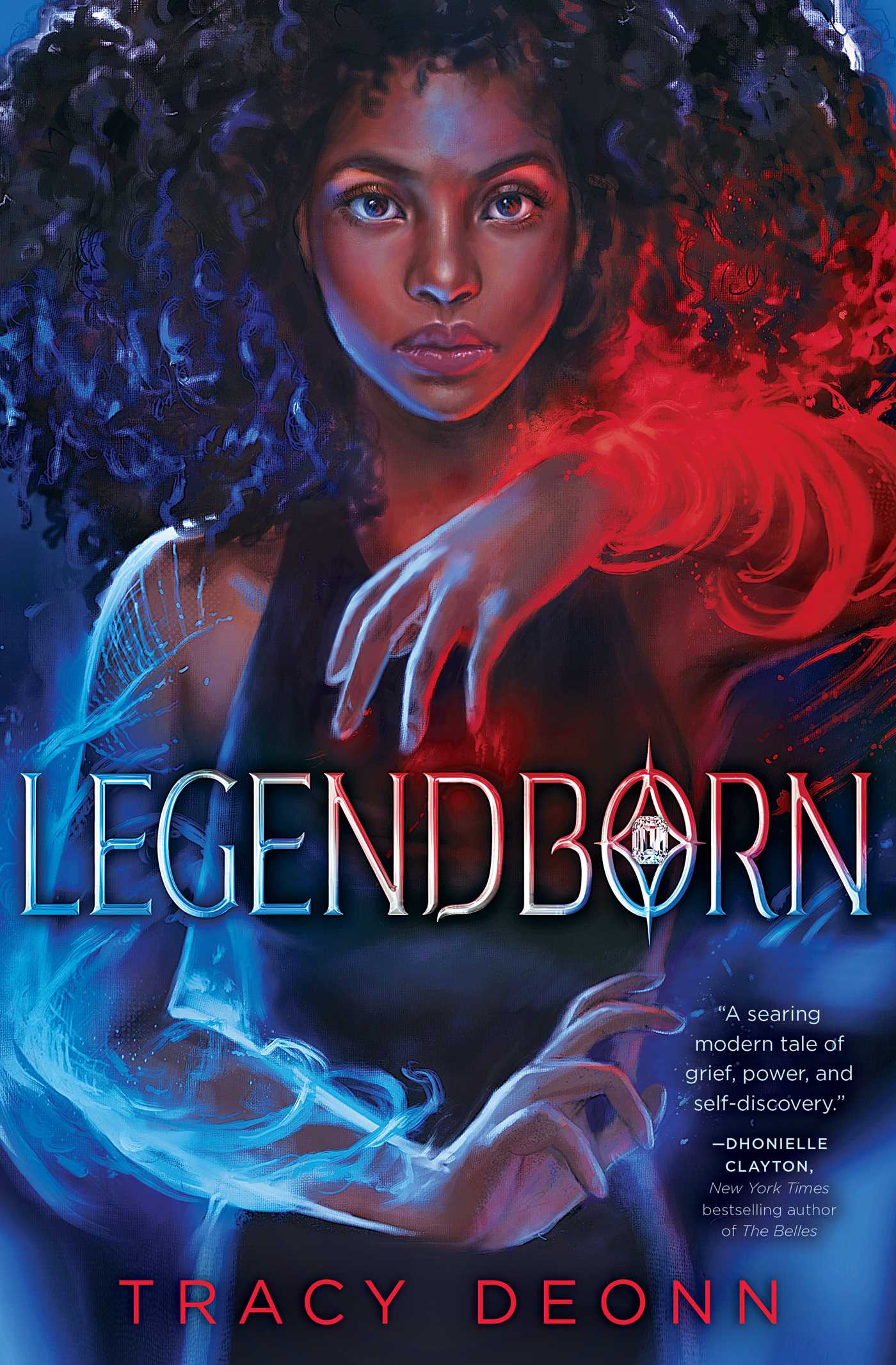 The other part I didn’t really like was the pacing: Both in a literary sense - there’s a major conflict arc that gets resolved partway through, but it feels very drawn-out if it’s not going to last the entire book - and in terms of how long events take to unfold within the setting. Frequently, novels like this take place over the course of an entire semester or year. This timeline gives characters a chance to settle into their environment, to make friends, to have relationships progress at believable time scales, etc. Legendborn takes place over the time scale of a couple weeks, and it requires a huge suspension of disbelief as a result. It makes no sense at all.

I’m gonna also provide a plot summary since this is book 1 in an unfinished series, so, here’s the cover again for another visual break. It’s a really pretty cover.

Intended to remind you of events before reading book 2…