Recommended if: you’re looking for a long, high/epic fantasy story with a slow-burn build up and a fantastic payout

Not recommended if: you want the story to start right away - nearly the entirety of book 1 is build-up. Also not recommended if you don’t like extremely dark, depressing worlds that are very cruel to their stories' protagonists.

The Lighthouse Duet takes an entire book for the main plot to start, but once it gets there, it’s absolutely incredible. The protagonist is Valen, a “cartographer” with a tormented past who ends up at an abbey in training to be a monk. (“Cartographer” is in quotes; his magic has to do with direction-finding, but he does not actually draw maps.) Most of the first book is almost slice-of-life at this abbey, before the real adventure begins. Once it does, though, you’re in for an incredible epic that you won’t want to put down.

In addition to starting out slowly, the worldbuilding may be a bit brutal. A lot of terms, especially for distance and time, are used without prior explanation. There’s a glossary on Carol Berg’s website that you can take advantage of; I didn’t, and I was able to figure most things out, but I was a bit confused in some places. There’s also some underlying politics that you may have a hard time keeping track of; for this, I recommend bookmarking passages where you get info dumps early on so that you can easily refer back to them when they’re mentioned later. (Or you can do what I did, and just be slightly confused later, until you figure it out again.)

Valen is an excellent character - he is clearly traumatized from an abusive childhood, and we see this expressed through a reluctance to trust other people around him, and also an instinct to protect other children. A lot of reviews I’ve read describe him as dislikable, but I actually thought he was a very likable character, for the simple reason that he’s just nice to everyone around him. It’s a rarity in fantasy novels to have a protagonist who randomly compliments other characters or goes out of the way to give elaborate thanks, probably because such dialogue doesn’t advance the plot, but because Flesh and Spirit is such a slow-paced novel, that’s not an issue here, and Valen just goes around saying nice things to everyone. I quite enjoyed it.

Unfortunately, most of the rest of the world is not so nice to Valen, and the world really is quite dark. If you’re uncomfortable reading about people being really, really shitty towards each other, this is not the series for you. But if you are, this is an incredible high fantasy story. 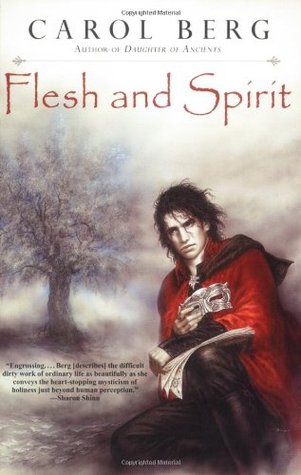 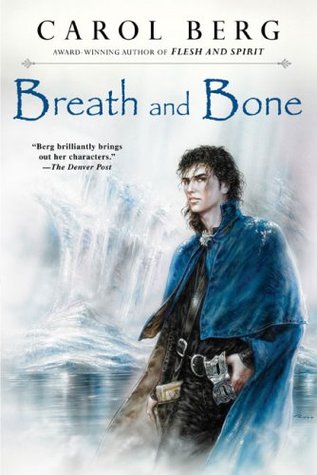