Technically speaking, all the three factions are at war with each other. They’ve all been at war for ten thousand years. Never really stopped. Can’t prove that your god is the bestest god ever if you give up, after all.

I encourage you to avoid the official blurbs as they spoil events that don’t start until relatively far into the novel. As such, I’ll be a bit more blurb-y than usual.

Bluebird takes place in a universe with three factions: Pyrite, Ascetic, and Ossuary. The factions are constantly at war with each other, and Rig wants nothing to do with any of them. Rig was formerly a weapons designer for Pyrite, but she left them when it became clear that her designs were going to be used to commit genocide against her species, the Kashrini, and she’s been on the run ever since. Her past is about to catch up with her.

Her past catches up with her in the form of Pyrite soldiers asking questions while she’s being assigned what should have been an easy, lucrative job. Rig makes it out with her cargo, but it’s only thanks to a mysterious Zazra civilian who comes to her rescue at the last instant. How did Pyrite find her after all this time? Who is this Zazra and what does she want? And will Rig ever be safe again?

Features of Bluebird include a librarian girlfriend; strong anti-military, anti-colonial messages; a great reluctant partnership complete with nicknames and banter; and a very Firefly, space-western vibe. It’s written in a stylized third-person present-tense that works about 95% of the time. The character relationships are excellent and believable, the banter is well-written, and the factions' mythology sets a great backdrop for the story.

Bluebird is standalone and pretty fast-paced. In case you’re avoiding the Goodreads page, it’s 400 pages in paperback. I read it in about a day and a half (as an ebook). I highly recommend it! 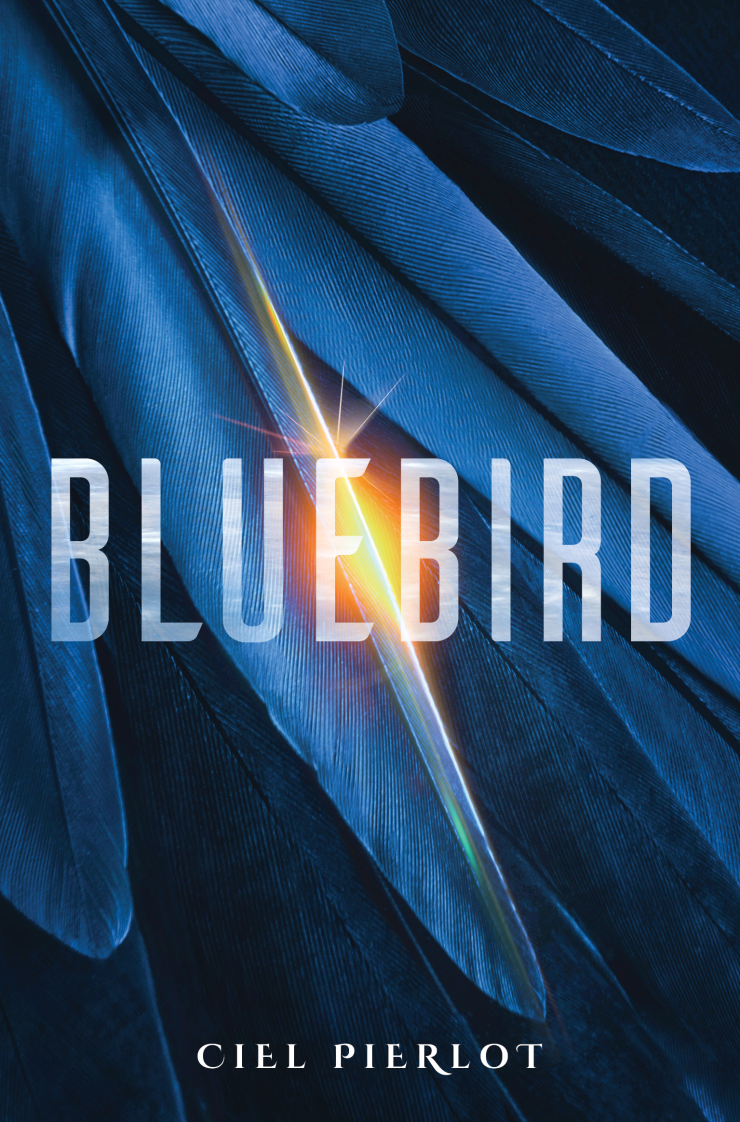